Identifying and Addressing Bias Through Games 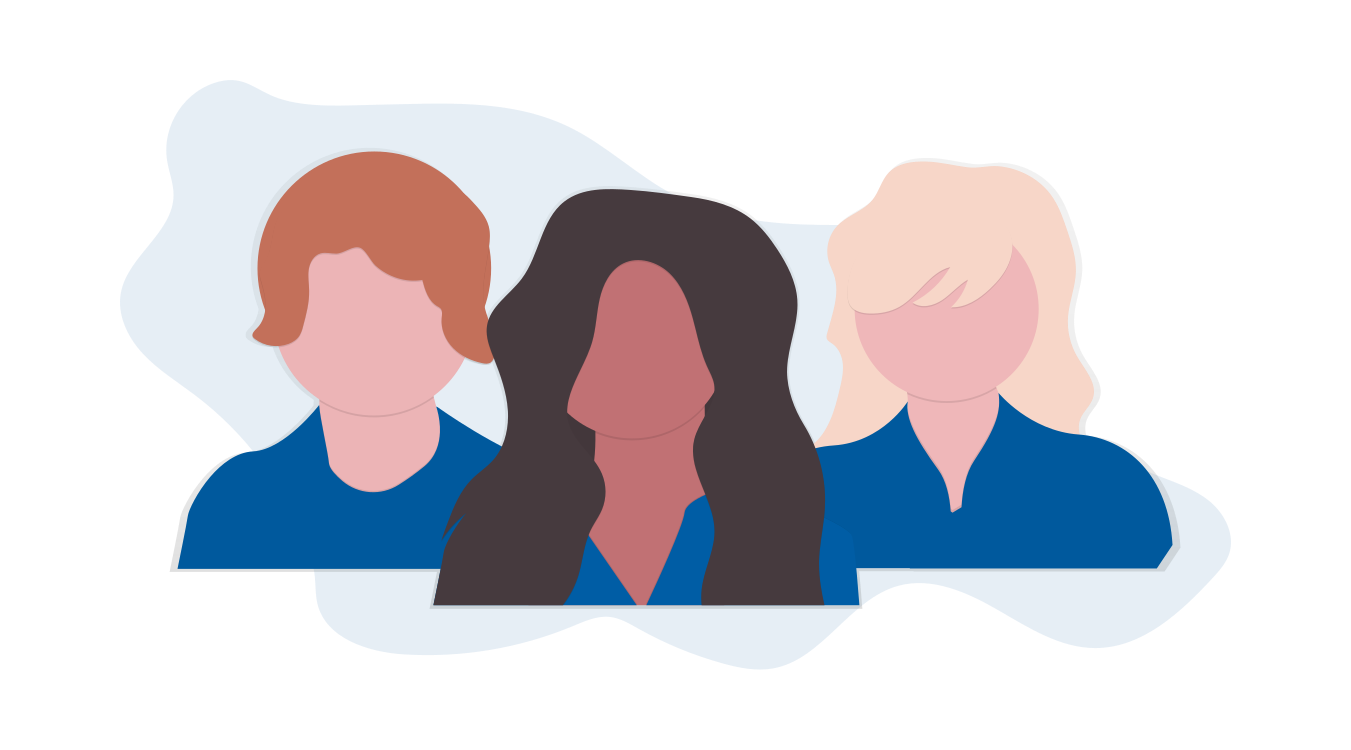 tl;dr: Games provide a risk-free forum to identify bias, while also beginning the process of addressing the prejudices in our everyday lives.

Engaging with family, peers, and coworkers about difficult topics like bias is hard.  We have found that games can facilitate these discussions and help us begin to address potential prejudices that might be hidden in plain sight.

Our first entry is a simple card game with a powerful mission: unearth subtle biases in our thinking.  It’s called Buffalo, built by Mary Flanagan and her team at Tiltfactor Games.

The game works simply enough with two different decks of cards.  One contains adjectives like ‘Chinese’, ‘short’ or ‘Black’ and the other contains nouns like physicist, hero, or olympian.  Each round, players flip one card from each deck and race against each other to name a real person or fictional character that matches the revealed adjective-noun pair.  For example, If you drew “female” and “TV Show Character” you could shout out “Mindy Kaling” or “Heidi Klum.” That’s pretty easy, and if you were the first player to shout out a valid answer, you get those cards.

But what about “female physicist” or “black physicist”?  or, *gasp*, “black female physicist”?…that’s much harder.  If everyone is stumped (like I was), then you’ve been “buffaloed” and will need to draw new cards for the next round.  The player with the most cards collected during the game is declared the winner.

The elegance of Buffalo’s learning objective is further explained in Flanagan’s 2015 paper “A psychologically “embedded” approach to designing games for prosocial causes.”  In it she offers several embedded strategies to sidestep psychological barriers and engender a more “receptive mindset” for learning.

At the end of the day, if you’re not receptive you’re not going to listen or learn, which makes producing a receptive mindset all the more important (especially for SimCase!)

Everyone has bias, the key is addressing it

One thing that stands in our way is psychological reactance, whereby people react in a disproportionately adverse way if they perceive threats to their freedom.  If you tell someone “don’t go there” many will be primed to disobey and make sure you know about it (nobody tells me what to do!)  To drive this point home, in an experiment aimed at moderating alcohol intake, researchers attempted to use either forcefully worded messages or more subtly worded persuasive messages to intervene with participants.  Those in the forcefully worded condition lashed out and were shown to demonstrate more negative reactions than those in the subtly worded condition.

This is all just a scientific way of saying people don’t like being told what to do.  To get around that and get them to actually do/learn/internalize something, we need to be subtle and that’s where obfuscating comes in.  In Buffalo, which is meant to unearth subtle biases nobody wants to be told, straight up, “you’re biased!”  So Flanagan took a different track in Buffalo by obfuscating, something she defines as: “using game genres or framing devices that direct players’ attention or expectations away from the game’s true aims.”  This is classic misdirection and if you’ve ever seen a stage magician, you know exactly what I mean (Look over there…while I do something else over here.  And oh my god, look at that, I’m amazing!)

How Games Can Help

When playing Buffalo you’re not slapped with a label that says this person “only knows biased examples of representation.”  Rather, through exploring non-traditional and directly counter-stereotypical cases (wheelchair-dependent athlete, rugged fashion designer, Nobel prize winning woman etc.) players naturally expand their representations of these social categories.  The game creates a safe space for players to recognize “oh, I don’t know anyone like this” and immediately learn from others. Even more astounding is that even a single play session of Buffalo raised players’ concerns about their own potential biases without players even recognizing that was the intent of Buffalo in the first place.

For us at SimCase, this is the gold standard: engage deeply and teach subtly, all while having fun. This rings true across the majority of learning games.  We recently partnered with a Kellogg professor to build a digital exercise about bias in salary decisions, and we think it does justice to the high bar laid out by Buffalo’s creators.  We hope that through games like these we can begin the process of uncovering and addressing the prejudice present in our everyday lives.

A version of this article was initially posted on September 4, 2018. 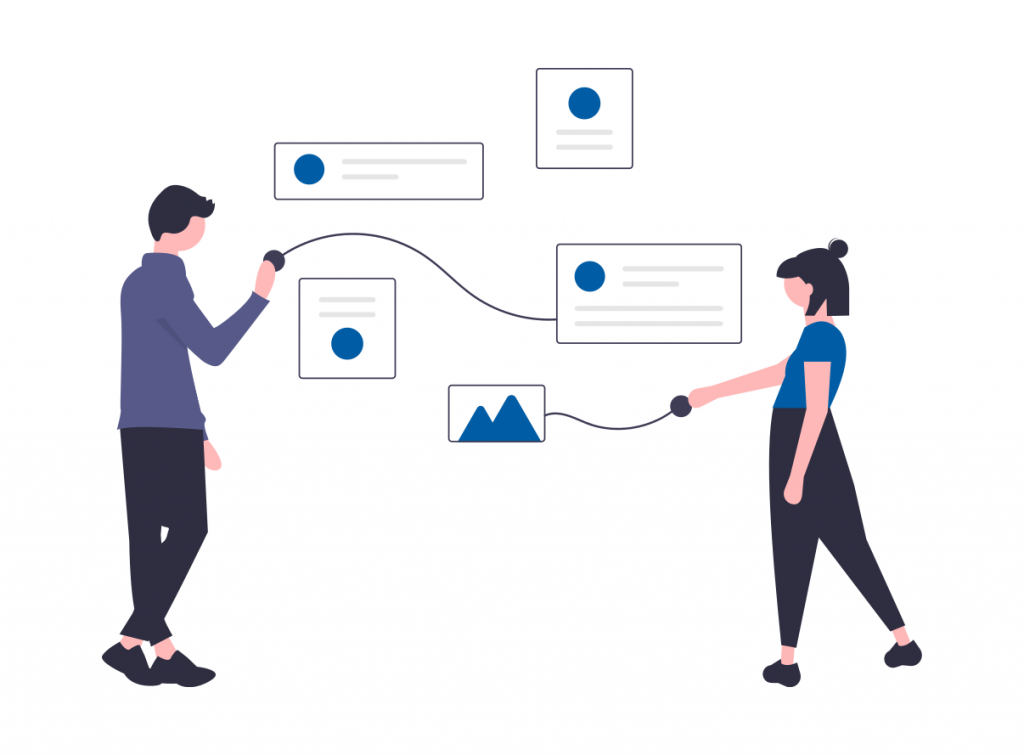 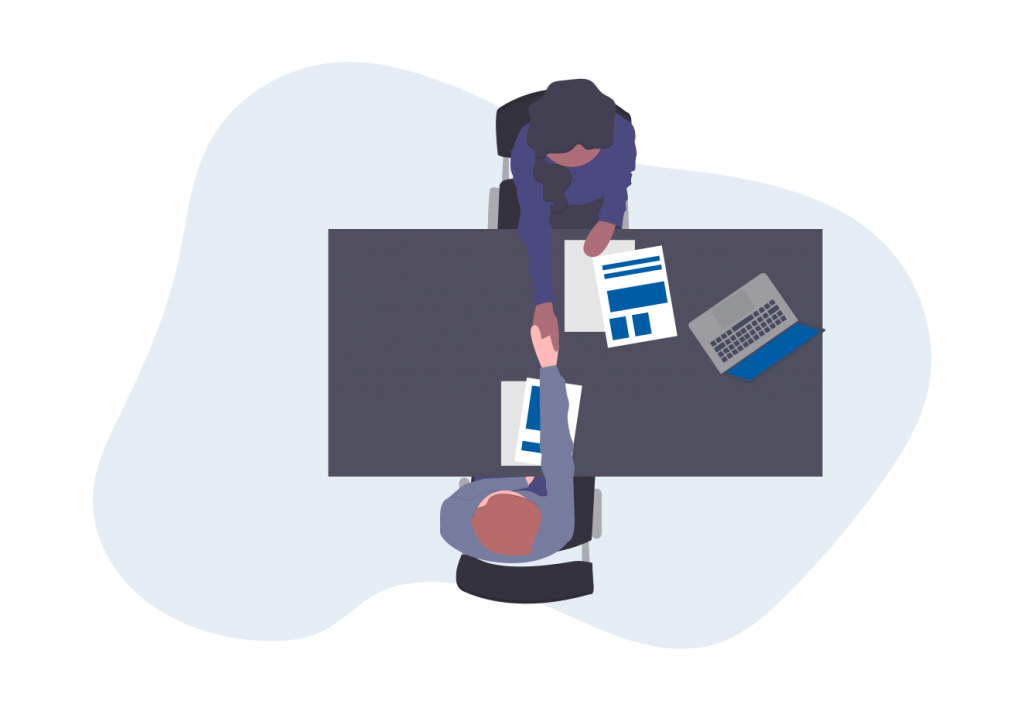